How To Ride Faster 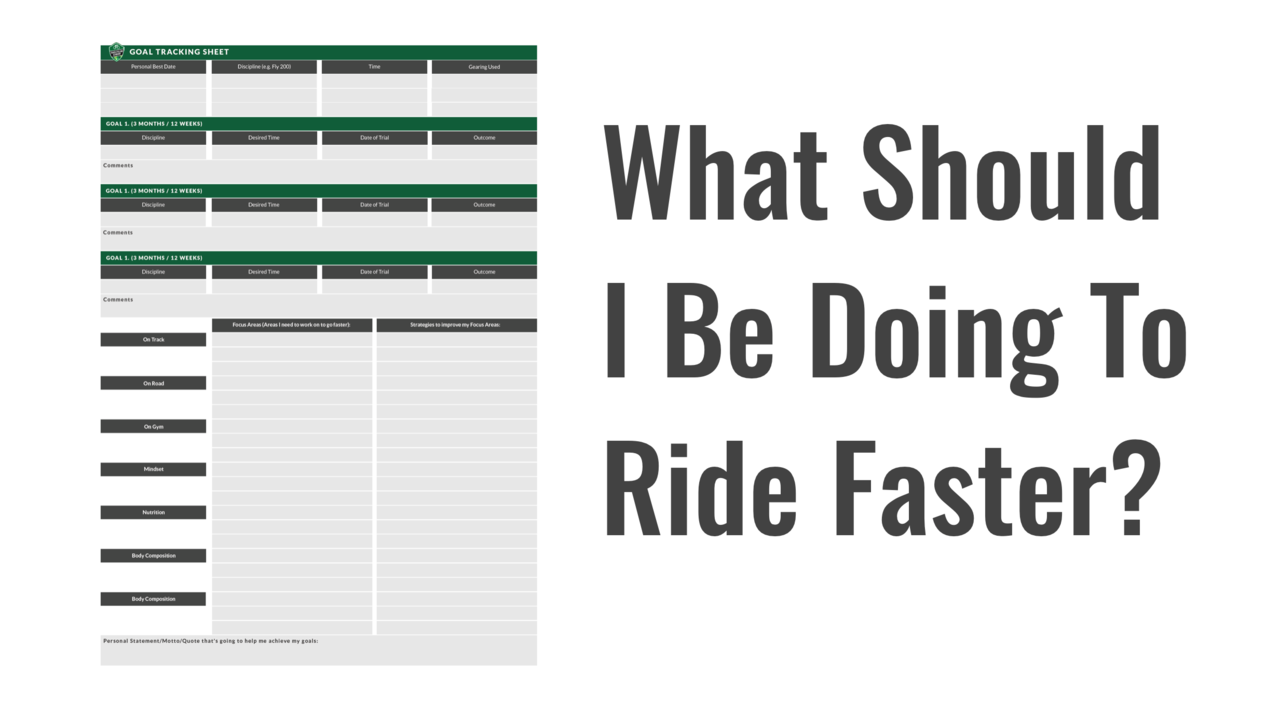 Over the 30+ combined years that we’ve either been professional track cyclists or worked with cyclists, one of the most common questions we get asked is:

“What do I need to be doing to ride faster?”

Tell me what to do!

Of course we say YES, to everything – all of the above.

Unfortunately, there's no one thing.

Becoming a better track cyclist involves more than just pedalling faster and turning up to training.

It involves (and in no specific order, a combination of the following… and we’re only naming a few):

Which Gear Do I Use? 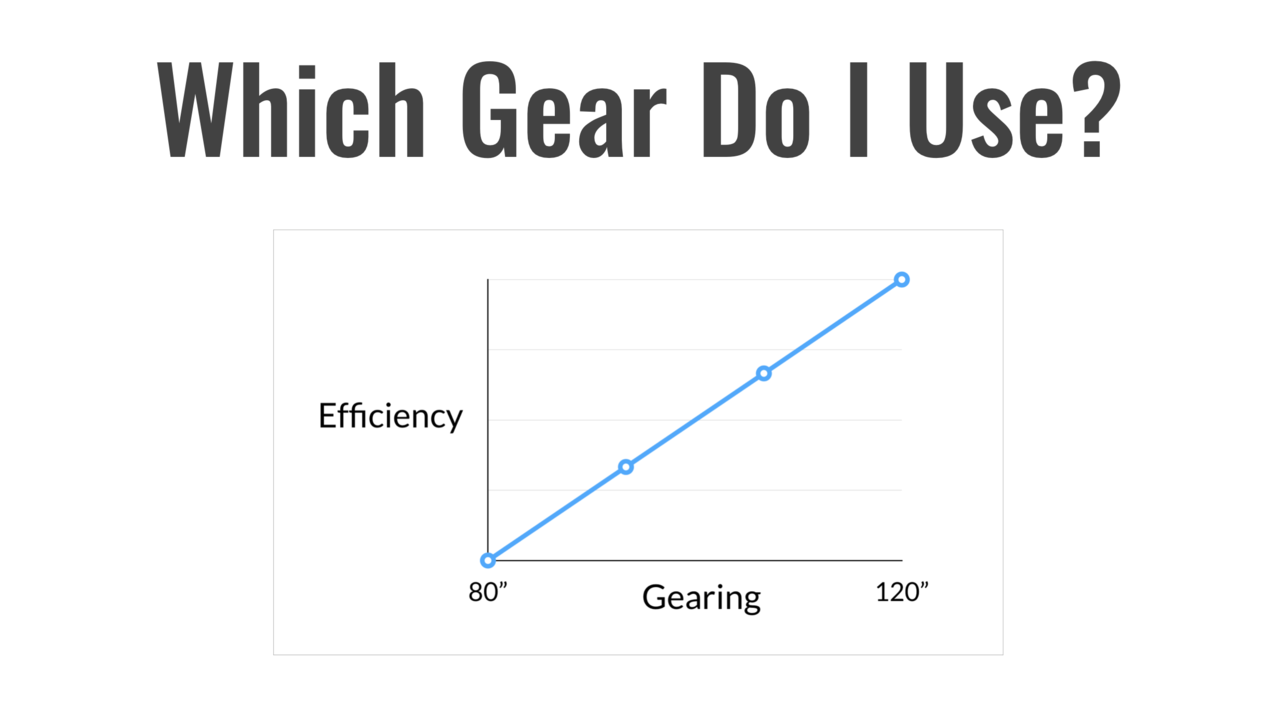 One of the top questions we get from cyclists relates to gearing.

WHICH GEAR DO I USE?

It’s a question asked in training and competition environments, and is a very hot topic in the cycling world, particularly with the evolution of sports science, multiple disciplines of the sport and diversity of athletes that we’re working with.

In a broad statement, we can say that the more efficient you are (i.e. your ability to maintain force throughout the full pedal stroke proficiently), the larger the gearing that can be utilised.

In saying that, there are a number of additional variables at play, such as your ability to convert strength into power and speed and transference over to the bike.

Additionally, the discipline you’re participating in is also a major factor.

For example, if you’re participating in a standing 500m timed event, you need to weigh up your ability to get off the mark against your ability to finish strongly and decide... 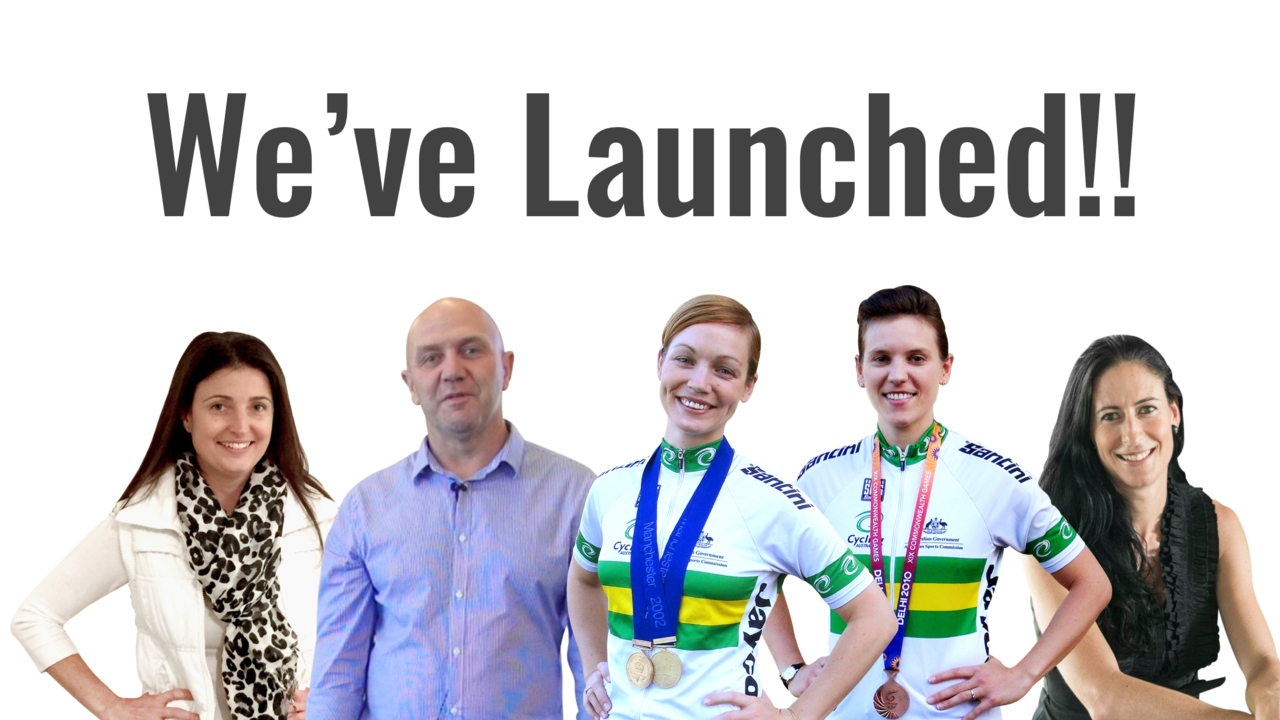 We've finally launched and we can't wait to meet you!

It's been a long time coming, but we're excited to now be out there globally to help as many cyclists as possible.

Our Mission: To help 10,000 Cyclists around the world achieve Personal Bests within the next 5 years.

So let's get started!

Let us know what your biggest challenges are right now with your cycling.

How can we help you get better?

And if you have any cycling friends, tag them in and let them know we're here to help! 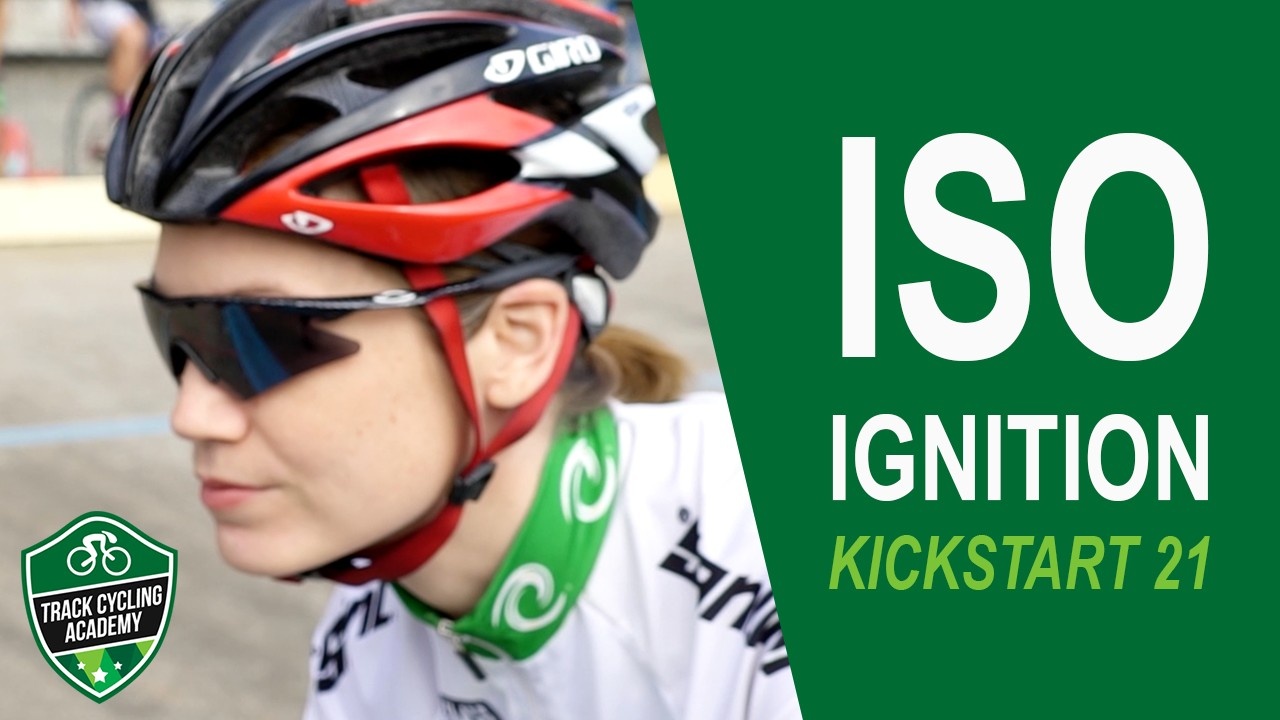