Your Guide to Track Cycling in Rio! 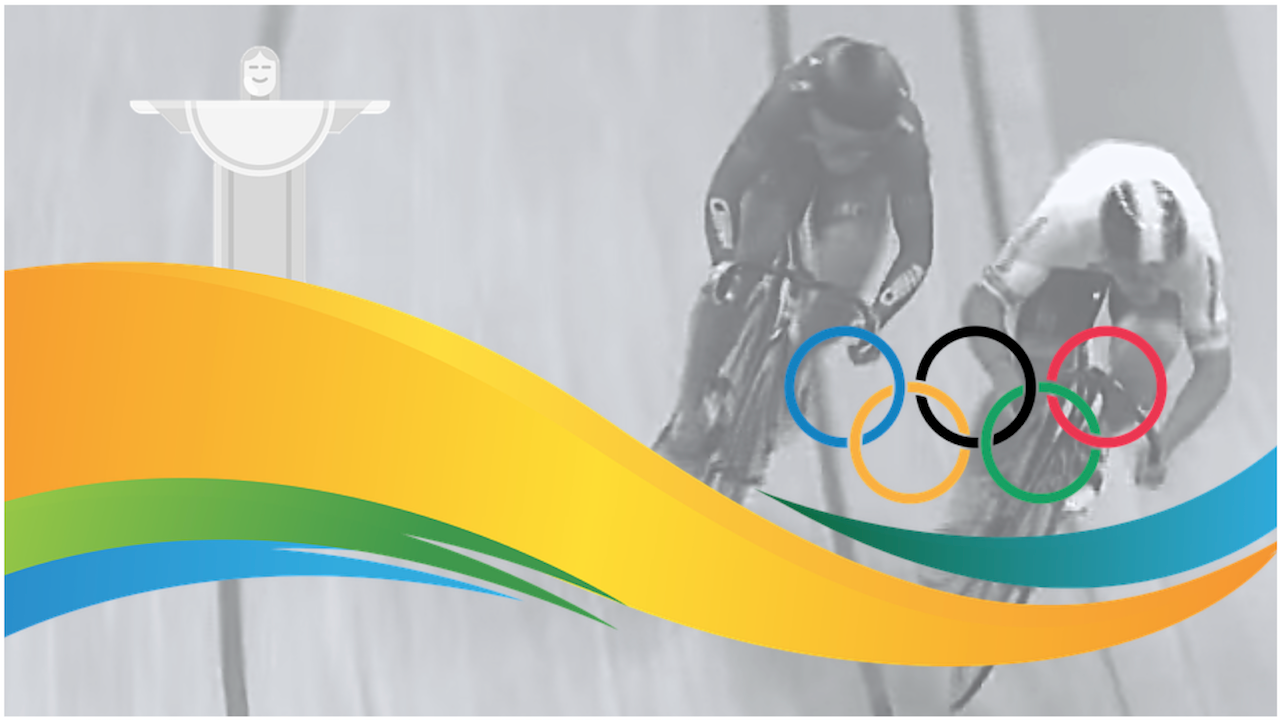 The RIO Olympics will kick off this weekend in Brazil and we can’t wait for the track cycling to commence on Day 6!

However, before track gets underway we have the opening ceremony to look forward too, and we will most definitely be cheering Kerrie’s sister Anna on as she leads the Australian team into the Games in what will be her fourth Olympic Games!

In this blog we want to equip you with event information and the schedule for the Olympic Games so you know what's on and what each event is about!

The track cycling will commence on the 11th of August  which is Day 6 of the Olympics at 4:00pm (Rio time).

The newly completed Velodrome facility which was designed and built by German architect Ralph Schuermann and will without a doubt be one of the best facilities built to date in the world.

The competition format in rio will encompass five events (2 endurance and 3 sprint events) and they are as follows:

Keirin riders line up on the start line as a bunch and fight for positions behind a motorised derny bicycle.

The derny will bring riders up to a specific speed in the race which is usually 45kph for women and 50kph for the men and then will exit the track, leaving rider’s with 2.5 laps to travel and race for the finish.

In the women’s competition, team’s of two per country race over two laps, whereas the men’s teams comprise of three riders who race over three laps.

Each rider will lead the team for one complete lap before moving out of the way for the next rider to take their lap.

If there is an even time or tie between teams, the race will be diced by the team with the fastest final lap time.

Both men and women will qualify for the match sprint by completing a 200m time trial.

The time trial will seed riders between one and sixteen and riders will then race head to head from the 1/16 finals.

At the quarter finals, rider’s will race two to three rounds (best of three if required) before progressing through to the semi finals.

To progress each rider from the quarter finals must win two rounds.

Teams of four riders start on opposite sides of the track and race over 4,000m.

The winning team is the one that records the fastest time or in the final rounds, catches their opponents.

Coaches will time their team of riders on opposite sides of the track to assist riders with maintaining a set schedule.

This is particularly important in opening rounds to progress through to finals, but often in the finals you will see the teams of riders just trying to beat their opponents within the same race.

The Omnium is contested over two consecutive days and is made up of the following six events:

The final classification is established by the points accumulated by the riders over the first 5 events, on the basis of the points scale.

During the 6th and final race, this total may increase or decrease according to the points won or lost by the rider.

The winner is the rider who has the lowest total of points at the end of the 6th event.

We have attached a PDF with the track cycling schedule in Rio and their start times.

Don’t forget to stay tuned on our Facebook page -Track Cycling Academy - as we will be delivering race tips and information throughout the Olympics.

Who will you be cheering and following in Rio? Leave us a comment below.