Why is Testing in Track Cycling so Important? 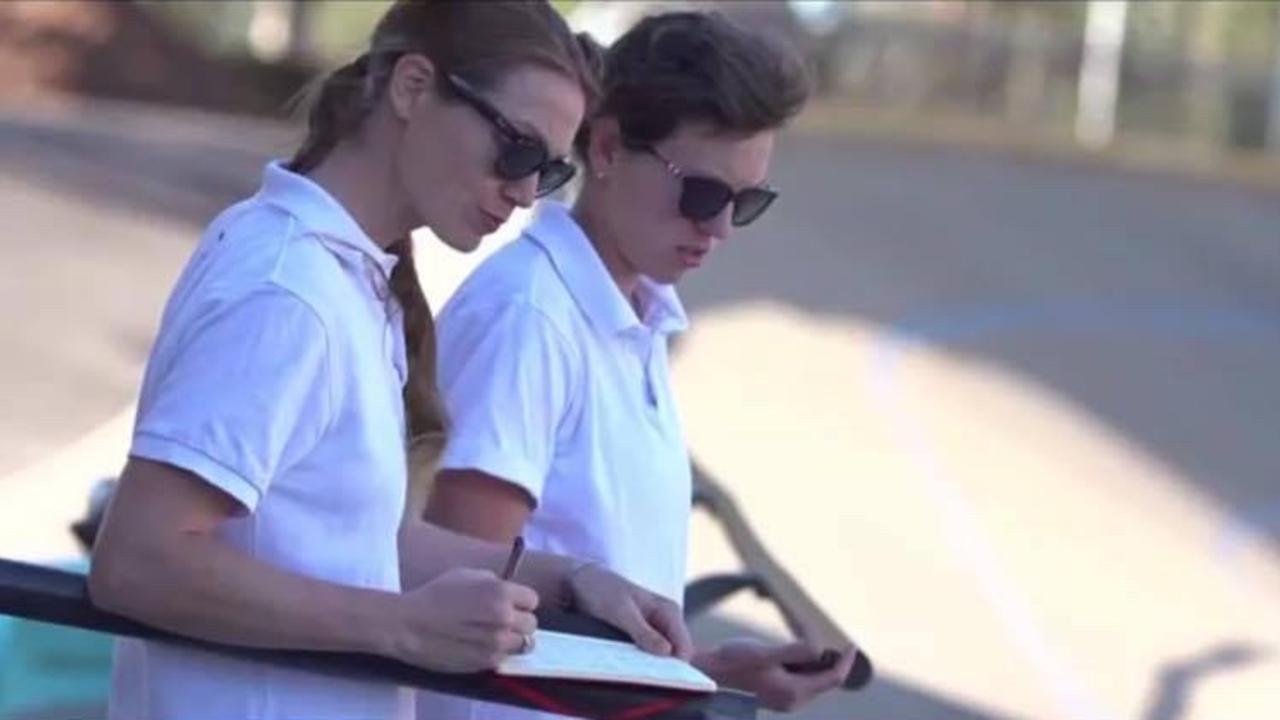 To truly reveal an athlete’s capabilities, limits must be tested.

Without testing, how will you measure improvement?

Without testing, how will you work out strengths and weaknesses?

Without testing, how will you work out key areas to focus on?

Whilst there’s always a right time and place to conduct testing in the overall training macrocycle, it’s a very important component and one that can easily be achieved WITHOUT fancy testing equipment and apparatus.

We’re going to use 'athlete X' as a case study to demonstrate the importance of testing and the information it can provide to both the athlete and coach.

The information provided above is generally the type of information that a coach will receive from an athlete when they commence a training plan.

As you will note, all three listed goals are outcome focused.

It can be argued that whilst the goal of winning the National Sprint Title is possible, there are a number of other factors outside of purely training physiology that can impact on the outcome of this goal.

For the sake of this case study, let’s focus on Athlete X's season goals of:

Whilst we usually use a range of testing apparatus including watt bike ergometer tests, lactate testing, and field testing, we realise that many athletes may or may not have the ability to access watt bikes, and testing apparatus, so for this case study we’re going to assume the athlete has:

Whilst there are many tests that can be completed, for the sake of this short case study, the tests we'll conduct are:

Generally, we won’t conduct the tests listed above on day 1 of the athlete’s training plan.

Instead, we ensure that the athlete has a relatively good base (good aerobic capacity, sound level of flexibility and good functional strength level) before scheduling the tests.

This reduces the risk of injury, and will ensure the athlete is physically ready to participate in these maximal intensity tests.

We generally conduct the tests in the middle of the ‘general preparation’ phase of a training cycle (if you’re not sure what this means, please visit our blog on Periodised Programming).

The information collated from the first round of testing provides a solid benchmark and snapshot of Athlete X's early season physiology.

From the information collated from testing, it can assumed that...

The way in which further program configuration is approached obviously would need to factor in more variables such as body composition, training history, etc.

We’d recommend that you work with your coach on analysing your early season testing data to generate a plan that is going to help you achieve your individual goals.

Below is a proposed testing scenario conducted during a mid-season training plan (in a specific preparation phase, but not too close to any major events) and the outcome:

What can YOU tell from the above scenario?

This is what we can tell:

Test 2, shows a drop in peak power with body weight remaining the same, and a flying 100m time that was slower quite significantly.

Was the athlete fatigued in this situation?

Have you worked on the appropriate programming areas to ensure improvements can be made?

How these testing results are read, ultimately comes down to what the expectations are of the athlete at that point of time within the training season.

This brings us to the WHY part of testing.

Whenever you conduct a test, it’s really important to understand WHY you’re doing so.

Is it to measure expected improvements?

Is it to work out how fatigued you are?

If the results are worse than expected of the athlete, have you considered how appropriate the training program components were for the athlete?

Has their been an inability for the athlete to adapt to the training volume or load?

Or is fatigue and external factors at play?

What can YOU read from the above result?

This is what we can tell:

There has been a positive training adaptation where the athlete has managed to increase their peak power and watts per kilo ratio and they've met their target of a sub 11" second 200m effort.

Whilst body weight has increased, so has peak power and therefore it can be assumed that the athlete has increased there functional muscle mass.

Without conducting any testing, it’s very easy to “keep on keeping on” without moving forward - kind of like rowing a boat with one paddle… in circles.

In conducting tests, it may be indicative that the athlete hasn't adapted to the training stimuli, which may alert the coach to alter the training program.

However, on the other hand it may be what is expected of the athlete during a large training block.

Either way, without conducting some tests, how will you know exactly where you’re situated and headed with your training and competition season?

Every single athlete has a different physiological make up which is why it's really important to understand the athlete you're working with and to look holistically at the overall plan when adding in testing components.

We hope you’ve enjoyed this blog and it’s stimulated some thought around where you’re headed with your training and whether you’ve considered including some testing components into your plan.

Feel free to leave us a comment below, we'd love to hear from you. 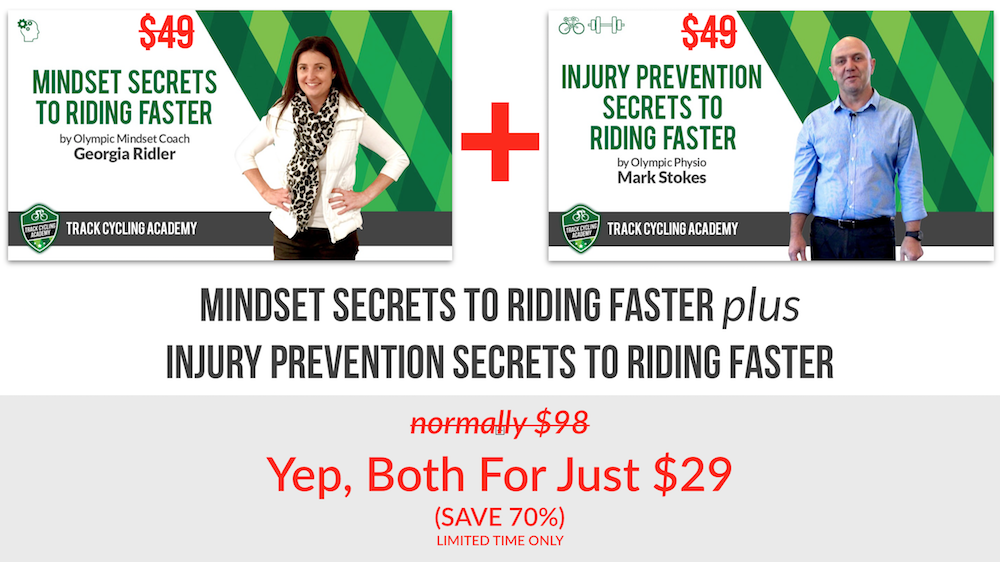