The Keirin from Lane 6 - Advice from Shane Perkins 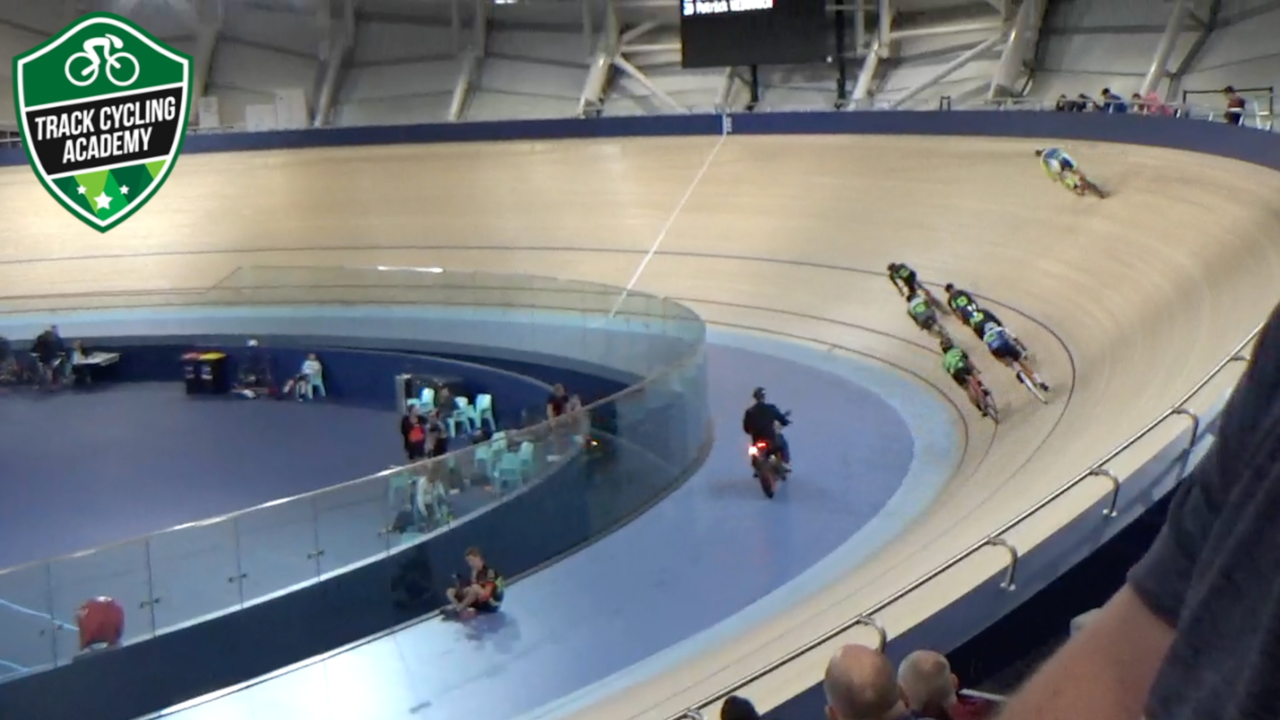 In this blog we turn our focus to undoubtedly one of the most exciting of the track cycling events - the Keirin.

The Keirin was invented as a betting sport by the Japanese and continues to be wildly popular there.

Riders draw for position on the start line and when the gun is fired they form a line behind a derny which brings them up to speeds of 45kph for women and 50kph for the men before releasing them to race out the final 3 laps.

We caught up with Shane Perkins, undoubtedly one of the most successful Keirin riders in the World in both UCI events and the Japanese Keirin Series, (which is held each year in Japan) to ask him a few questions around the strategies of the event.

With the new UCI rules that came into play in 2017, one of the most common questions we’re asked is what to do if you draw one 6th position and how does this affect your chances in the race.

So we’ve asked Shane for his advice…

Emily: Shane, what advice can you give to those who land themselves drawing lane 6 in the Keirin?

Shane:  Drawing last position in the keirin isn't ideal but it can work to your advantage. Now the keirin being 3 laps after the bike swings away it's much harder to maintain a high speed from the front of the pack. Being at the back if the speed is very high early on you need to be patient for the moment when you make your acceleration otherwise you run the risk of being caught on the hip so it is best to wait until later in the race to make your acceleration. Another option is controlling the race from the front but it means using some energy to accelerate to the front just before the bike swings off.

Emily: Regardless of the position you draw, what advice would you give up and coming riders, or even riders who have been in the sport for a long time around riding their own race and maximising their own physiological strengths/weaknesses.

Shane: Physiology of athletes certainly plays a role in the tactics used. Many people remember Chris Hoy’s dominance for several years in the keirin riding from the front for 2.5 laps (which was the ruling not so long ago). Many athletes were not trained for such a long burst of power so this certainly worked to Chris’ physiology and advantage. Chris clearly shows that you need to ride your own race to your strengths and weakness in the keirin.

Leave us a comment in the box below, we'd love to hear from you!