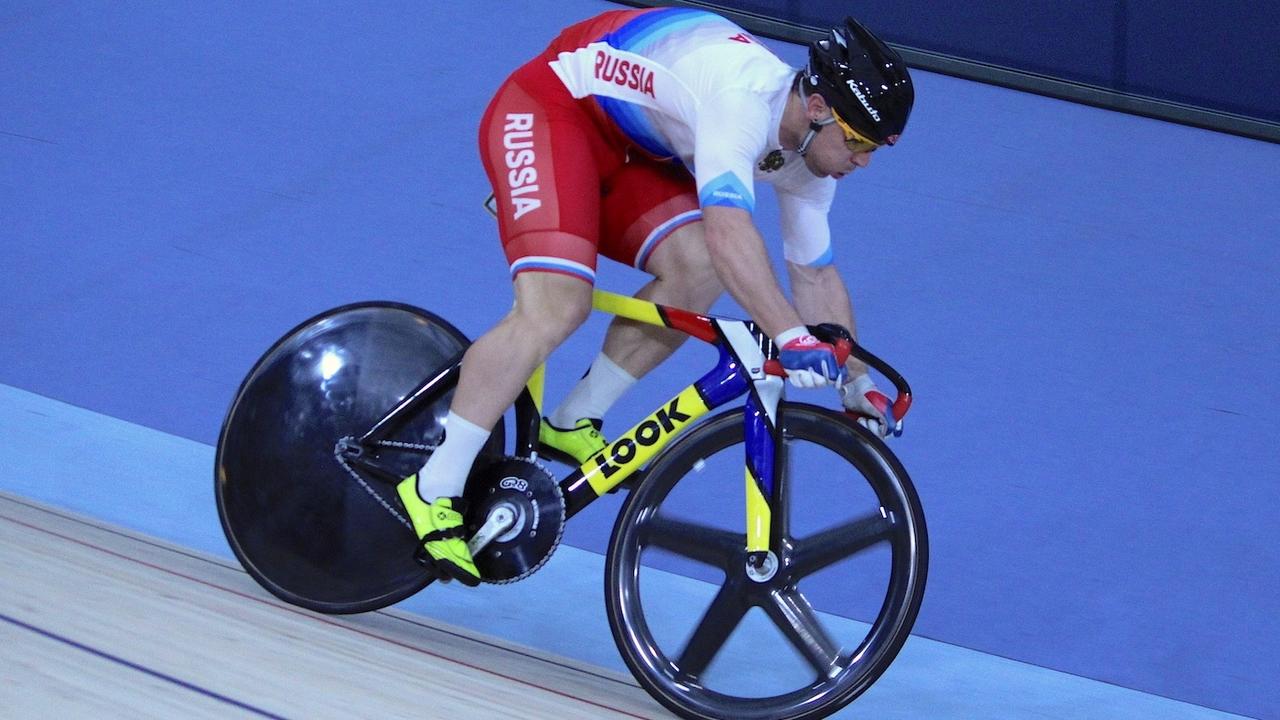 When Emily and I were first talking about sprinting in track cycling and what makes a person a pure sprinter we almost ended up concluding that here was no such thing. Yup, really, we did. It would have been convenient for the conversation if Kerrie and Shane had walked in to the Anna Meares Velodrome at that moment to add an extra layer to the contrary thoughts we were having.

Think about boxing as a sport (which I can’t imagine I’ve referenced too often, especially as Emily describes a Keirin at times, more like chess than other activities). Rapid explosive power is necessary to succeed but boxers also need the endurance to last the rounds. Conversely, Usain Bolt starts from a stationary position and finished his event a few seconds later. Both types are power athletes, with each sport having massive anaerobic contributions, but wildly different in their distribution of energy over time. Which are track cycling sprinters more similar too?

With regard to the athletics sprinter or 50m specialist swimmer, these events are different to our sport in a few different ways (apart from the bike and swimming pool part, obviously). Two of which are these:

Chatting to Emily this morning – I was riding up a hill at the time so Emily spoke more than I did – she was thinking of riders having the mindset of training for a day of sprinting, not just one race. It means there has to be more breadth in the preparation to allow us to be more all-round than just the raw, peak power that used to dominate thoughts. Clearly, yes, you need to attain a high speed to be an effective sprinter, so peak power (instant or averaged over 20 seconds) can’t be ignored.

So what on earth were we talking about saying that there is no such thing as a pure sprinter… Clearly what we are pointing towards is that a sprinter must have ‘all-round’ fitness to compete. Does this mean they would benefit from 12 hour mountain rides? Gosh no. You’d have to be slightly odd to do those rides. Speaking of which, I’ll be doing one of those in August. 235km of what we call mountains here in the South-East of Queensland. They provide lunch and last year I worked as the Lanterne Rouge, encouraging those who may not otherwise make it home by the 12-hour marker. You can’t have less of a sprint than that.

It made me think of what sprinters do in the off-season. Once they’ve had a much-deserved break from the arduous competitive season how do they (how do you?) build a base ready to take-on the physical load of preparation for competition?

I’m going to offer a thought, and expand on this next week, especially for somebody new to our sport as opposed to Shane’s level, on whether attempting personal bests on a rowing machine over 2000m (ensure your body is fit to row before getting fitter by rowing), or multiple 20 minute bouts of skipping, as well as the obvious – if potentially dangerous – mountain biking in the woods, could be part of sprinter’s preparation for the rigours of the season ahead.