Specific Training versus Cross Training in Cycling. A Conflict or a Complement? 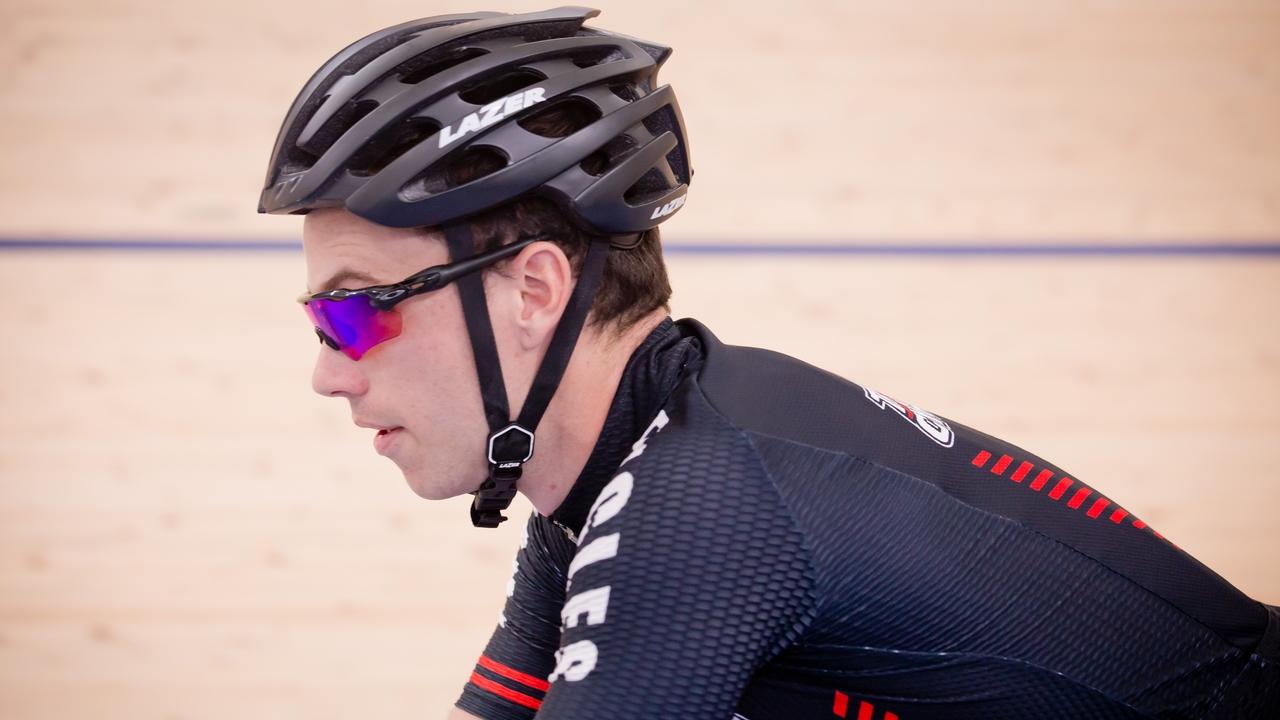 Two things which we know are true according to science are these.

Point one means that just because somebody demonstrates a high VO2max in a running test does not mean that they can match that VO2max score in a rowing test. Point 2 – not a direct scientific quotation, can you tell? – describes that by working muscles in a way which are different to those a track cyclist normally performs can help track cycling performance. So we have a conflict straight away.

It remains true that a rower who performs a VO2max test and achieves a really high score is likely to achieve a higher than average score in a running test, for example. This is describing the generality of metabolic capacity meaning there will be a lot of overall, generalised, improvements in fitness from doing one activity which can be transferred to another.

Katrin Garfoot won medals both in the Women’s Elite Road Race and Time Trial in September’s World Championships. I (Michael) have ridden up many hills with her mother-in-law who delights in the story that Katrin began by simply wishing to take part in social rides and, to the surprise of the local cyclists, could keep up, entirely unprepared, other than being fit from other sports. What is nature and what is a generalised nurture can be the subject of another discussion another time.

For a pursuiter you will know that if your pedalling isn’t as efficient as you would like, if you, like me, are a ‘masher’, as Emily described my admittedly agricultural technique when setting the pace to the bakery, then the neuromuscular system won’t improve unless you make the time and effort to train it in to correctness by continually executing good pedalling technique.

So how does statement two have relevance? Whenever there is a chart showing which sportspeople have the highest VO2max, in those that I have seen, it is the cross-country skiers at the top.

There is going to be numerous reasons as to why, but one is that it is a whole-body exercise. One of the most quoted papers on the transfer of produced lactate from the fast-twitch, Type IIb, fibres to Type IIa and (slow-twitch) Type 1 was by Brooks in the 1980s. Fujita, in 2009, wrote an article entitled Active recovery effects by previously inactive muscles on 40-s exhaustive cycling.

What was found was that recovery exercise using a previously inactive muscle group, as well as previously active muscles, provide improvements in performance. By performing an active recovery an increased blood flow, compared with an inactive recovery, helped buffer the lactate so the muscle would be less acidic and more able to function for the next repetition or race.

This is a simplification of the biochemistry, however, during a whole-body exercise there will be fewer inactive muscles. It means there are fewer sites for the lactate to be sent to for processing which, theoretically, will promote the training effect of increasing the buffering capacity in the working muscle.

There is also the thought (LaRoche, 2010) that lower levels of aerobic condition of the upper-body displayed in the cross-country skiers he describes means that when the upper-body is used – cross-country skiing uphill - a lower rate of work is possible before the lactate level rises. It made me think of pursuiters in their first lap, where a race may be lost but not won, or any rider using the upper body to create more speed, for whom any delay in being ‘full of lactate’ is going to give benefits, an aerobically fit upper body will surely help.

So to address the question in the title: A track rider who doesn’t ride enough to specifically target the energy system or neuromuscular components of their discipline will always be fighting an uphill battle to realise their potential, but also the rider who has the time and energy to branch out, to improve their general conditioning, to try training beyond that of the track, may well find additional rewards.