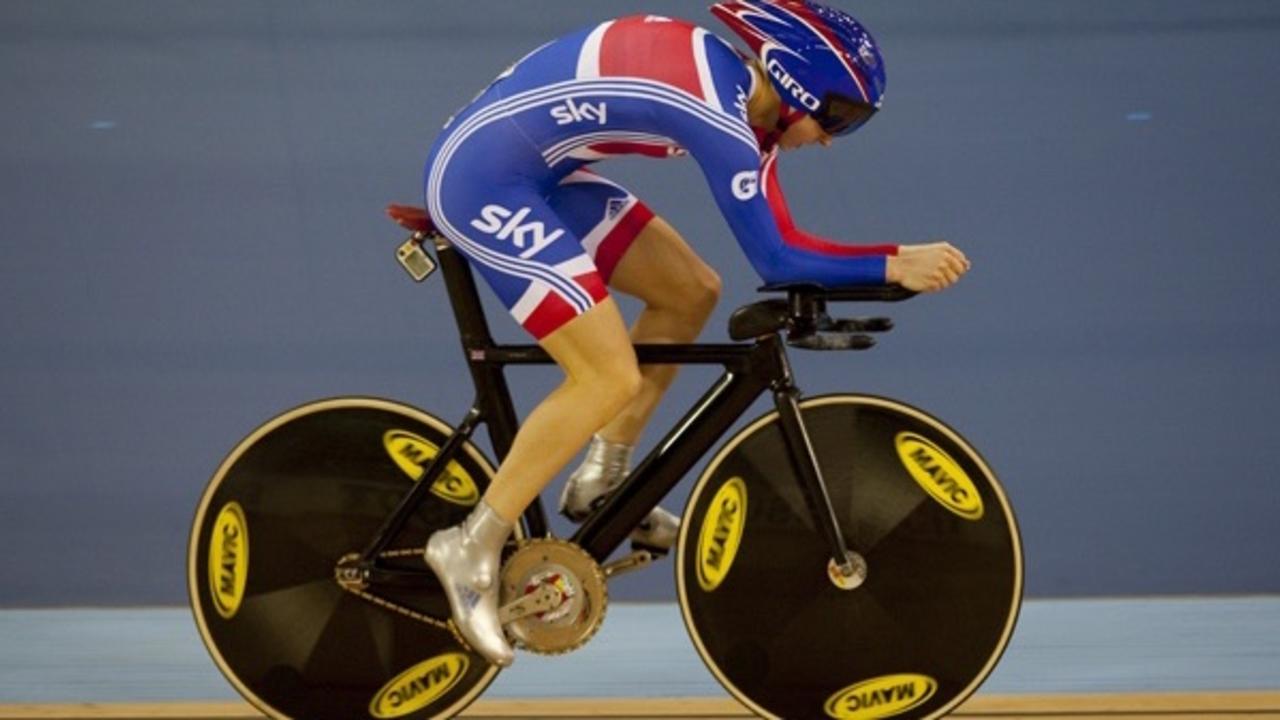 ‘It is not surprising that pH regulation adapts to exercise training and that this adaptation is important to performance.’

This sentence comes from Acta Physiologica, a journal from Scandinavia, from research done at the Muscle Research Centre in Copenhagen. When you start to accumulate lactate in the blood it becomes more acidic. This means the pH drops. A pH of 7 is neutral, so neither an acid or an alkali. Acids are below 7, alkali is above. When you train you are training the body to regulate this pH level.

With that quotation I’ve begun our blog with the endpoint today. Buffering the lactate produced in performance.

Before I begin, apologies that this blog is a little after when you usually receive them. I was riding my bike in the hills. Some above threshold. Mostly below.

When you are riding at a steady state oxygen supply and utilization satisfies the requirements of muscular effort. Lactate is produced at this steady state, and your body is at a steady state as it is equally being removed. One in, one out, so to speak. The equation balances. It is, indeed, steady. It means there is no accumulation. The gentle rain falls on a hillside, it reaches the river, it goes out to sea. Water evaporates, forms clouds, gentle rain rains on the hillside, it reaches the river…

‘The term lactate threshold describes the highest oxygen uptake, or exercise intensity, achieved with less than a 1.0-mM increase in blood lactate concentration above the pre-exercise levels.’

That’s from a textbook by McArdle, Katch and Katch. So let us use my water analogy to represent when a greater amount of lactate is produced than is being removed as the intensity of your exercise increases beyond this threshold. The rain rains on the hillside, but this is more of a storm. Is isn’t trickling into a meandering river. No, this is filling the river above its banks and then the valley faster than the river can clear the water to the sea. The water level rises.

In meteorological terms this can’t go on for ever. The storm passes. In Track Cycling Academy terms you finish your pursuit, or your 20 minute rep, you have climbed that hill… The valley drains to the sea, the river returns to its more normal levels, you descend the hill on your bike or you get off the track and politely tick over at 80rpm on your rollers. Your acid build up in your muscles is buffered and your muscle pH returns to a more neutral state. The lactate (eventually) returns to being produced and cleared at the same rate and you have weathered your storm.

A couple of thoughts to bear in mind are these. Firstly, the resting blood lactate levels in one study were between 0.6-mM and 1.2-mM per litre. I know this isn’t much compared to what it can rise to – 30 is recorded and I’m sure I’ve read 40 somewhere – during intense anaerobic exercise, but 1.2 is double 0.6. I’ve seen a higher range described too. So we accept that there is variability in people. And think too that not everybody can possibly be in steady state when operating up to an increase of exactly 1.0mM from their resting level and above threshold when above and beyond 1.0-mM above that of rest. We are all different. Some will hit threshold at a lower concentration and some quite well above.

The pH regulation in the very opening sentence is called buffering. As exercise intensity increases we can, by buffering, delay the point that the blood lactate level rises to a level where we are forced to slow down. This means we can train to raise the intensity at which we can still be in steady state. For anybody who has jumped on to the back of a professional team in training – I’ve watched somebody boldly try, and it went as expected which was the pro riders not noticing and the less pro interloper gasping for air – it is normal to be amazed how these riders can be chatting away whilst the mere mortal is about the be dropped from the last wheel. Can we absolutely state that the pro rider has a higher VO2 max than the amateur? No, we can’t. Sure, they probably do, but we can’t be sure. We can be more certain that they can produce higher power without raising their blood lactate levels above their lactate threshold.

A common test to gain a Functional Threshold Power wattage score is find the average wattage for 20 minutes and take off 5%. Wattbike use this one. You could routinely do 20 minute tests to improve at this specific, if somewhat arbitrary, time of riding. With practice you’d become more efficient, psychologically more informed as you’d know how hard you could go and it is fairly easy to administer. Set up bike on trainer / get on Wattbike… ride.. record…

Other, and spectacularly more interesting ways are to dip in and out of that elevated lactate level.

My social group uses the rolling undulations (and there’s two cheeky 10% rises in there) of a road which, at its full length, is 23km long. When fit we’ll do the lot, when we want something shorter we’ll select a specific aspect of that 23km road. The profile of the course could almost be the graph of lactate level as resistance from gravity takes effect. By going above threshold we are producing more lactate than is being cleared, but, to prevent this getting out of control we’ve trained the system of buffers which keeps this lactate level lower. We train it on these very roads we are testing it on.

This is effectively Fartlek training. The term means ‘speed play’ in Swedish and has been around for 80 years. It uses the natural terrain. We don’t for example time our efforts. Ours is determined by how long the hill is or if a friend comes round from third wheel to do another turn.

I’d also recommend doing some which are the opposite of what we do, which is specifically timing the efforts. This is simpler, without doubt, if you have access to a power meter. If not you can go from a heart rate monitor. I started when a bike computer was a mechanical clicker which was triggered by a small rounded spike (can a spike be rounded?) on the front wheel which recorded miles and the kitchen clock recorded time.

Interval efforts with timed recovery where the effort is above lactate threshold will train the chemical reactions which buffer the lactate. My preference is that the recovery aspect isn’t just an active recovery. Yes, I like doing this for some sessions. These types of recoveries have their place, but to train the buffering you want the physiological and chemical system to buffer lactate with the least possible drop of intensity, just enough below threshold to allow the body to (attempt to) return to a steadier state. This is something I’m passionate about.

Efforts can be as short as two minutes as, above this time, ‘the long-term aerobic system becomes progressively more important’ says my above described favourite textbook. If your recovery is as long as a 2min effort it can be a very long session. Shorten the recovery to a minute and the session becomes more condensed. Shorter efforts will have a higher lactate production. I’ll talk about that in the next blog.

3 x 10 minutes above threshold with 5 mins recovery would be fairly brutal but certainly have the desired physical effect. I’d rather do it randomly, if it were me. In the hills. But that said, I probably couldn’t keep up with riders training with the more precisely timed sessions and can chart their progress of their ever increasing threshold.

Questions and comments? Leave them in the comments box below - we'd love to hear from you!