[Part 1] Varying your approach to aerobic training - here's why! 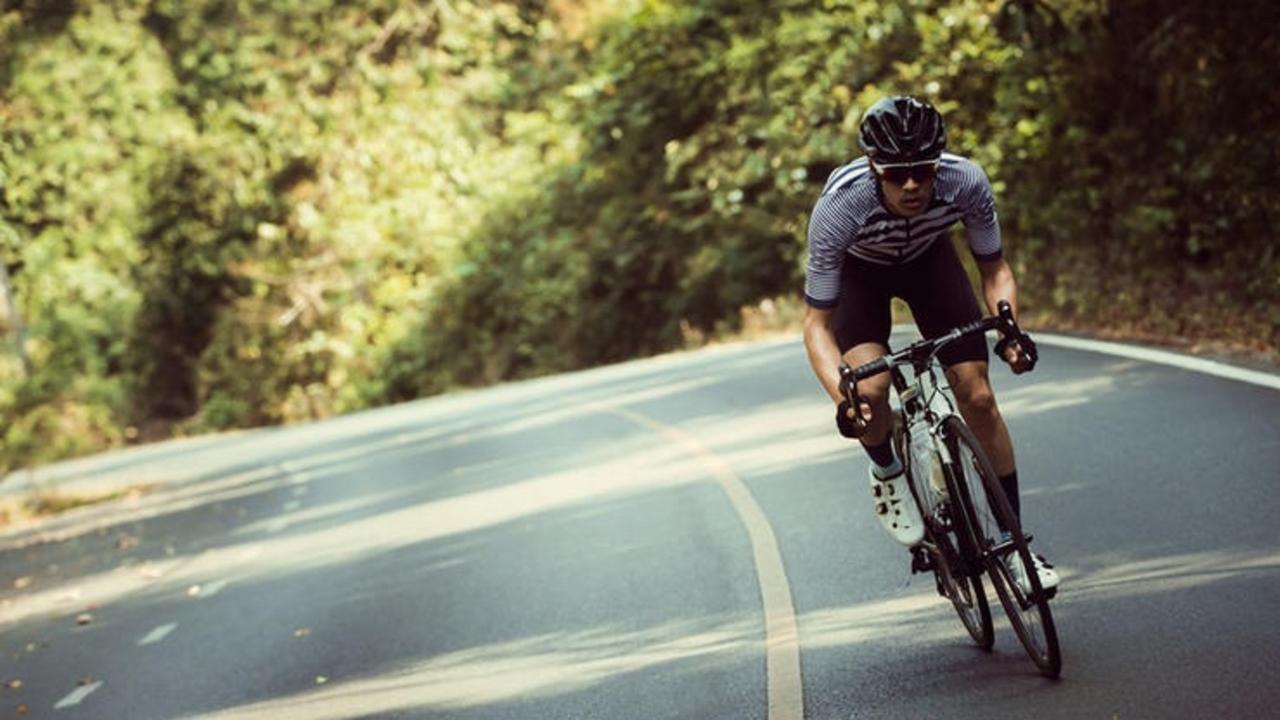 We had a question come into our coaching program regarding aerobic exercise.

The question asked at what percentage of maximum should steady state rides be ridden?

It was asked because when I write blogs, when I coach individual riders through the Track Cycling Academy's coaching options,  hold webinars or analyse elite level races with Kerrie, I speak about maintaining the aerobic system and its importance.

It comes in to play in the kilo or 500m TT, a 2, 3 or 4km pursuit and needs to be optimum in bunch races or you might not keep up and it is only a bunch race if there’s a bunch – and as far as we are concerned with you in it.

So there is a clue already as to my answer. If we need to optimise the aerobic system for events suiting the powerhouses of our sport as well as the lighter, long-distance ladies and gentlemen there must be a range to how we develop it.

Remember also that different people respond to different training in different ways. There are responders and non-responders. And are these always consistent? Well no… so plans are reviewed and adapted through the cycles of training.

And what about those terms which were used? The ‘percentage range of lactate threshold heart rate’. There are enough definitions for anaerobic threshold to have one each.

A study published in the International Journal of Sports Medicine (It is this: Int J Sports Med 2007; 28(6): 463-469 by Roseguini) talks about estimating lactate threshold from your pulse rate. Now here’s the thing with pulse rates, and I wrote a blog on here a few months ago: Unless you can exactly replicate the same conditions, which is level of fatigue, mental state, hydration levels, environmental temperature – definitely temperature – your pulse will respond differently to what appears the same stimulus, which can be the same hill on the same bike in the same gear, or the same 4 lap effort at the same track session in the same gear with the same handlebars.

So having a pre-determined assertion that when you hit, for example, 175bpm you ‘are going anaerobic’ puts in more precision than the reality suggests. The person asking the question does ask about a range mind you.

My favourite physiology textbook doesn’t mention Functional Threshold Power (FTP). Marianne Vos, in an interview fairly recently, said she didn’t know what her FTP is. Wattbike’s most handy website says FTP is ‘your ability to sustain the highest possible power output over 45 to 60 minutes, depending on whether you’re a trained athlete or not’. They work it out by taking 95% of 20 minutes’ worth of average power. It gives a useful number to be a guide. But here’s the point, Wattbike have the caveat that it depends upon whether or not you are a trained athlete.

I’m going to cut to the punchline. You’ve read 500 words already. It is about time I gave you something to do.

For the greatest amount of aerobic adaptation, ride as fast as you are able for the time you have selected to ride.

The clear and obvious caveat is that that speed needs to incorporate the bigger picture. If you are due to train the following day then the maximum speed you can ride at for that aerobic ride is one from which you can recover to train effectively in that next session and whatever is to follow. If that is 70% of maximum heart rate than that is the effort.

What I will do, for next week, is explain the different things which change with aerobic training. It’s a blog in itself. I’ll also differentiate between Lactate Threshold and Onset of Blood Lactate Accumulation and relate it to training on the track.

The research describes that for people who begin with relatively poor aerobic fitness, including older men and women, the training threshold approaches 60 to 65% of maximum heart rate. More fit individuals generally require a higher threshold. The ceiling for training intensity remains unknown, although 90% of maximum heart rate represents the upper limit.

There is also research to say that at 70% of maximum heart rate is the minimal optimal threshold stimulus to improve cardiovascular function but also there’s much which states that high intensity interval training has the same aerobic effects as long-duration.

Finally, let’s relate this to the real world. In an easy recovery ride you are still going to benefit the mitochondrial density and size – the cell’s ‘power plant’ – and maintain or create more blood capillaries to carry the oxygen. You also give your legs a chance to recover from harder sessions.

So we need to train across a range of, let’s say, Zones, depending on what you want to achieve. Aerobic efforts at the point of lactate threshold will increase that lactate threshold, giving you more aerobic power. 90 minute rides will make many adaptive changes to the aerobic system. If you just did 15 minute rides at lactate threshold, and nothing longer, then a bunch race would see you flagging at the end as you simply haven’t trained for it. It is also not a very pleasurable (surely) way to train.

In the off-season a pursuiter would benefit from social Sunday rides (or whatever day, obviously) of 100+km, which is almost training ready for the training and clearly that’ll never be at threshold. If you can’t talk to a friend and listen to the birds sing then when can you? There may be favourite, flat out, time-trial sections in that ride, my social group certainly has that. It is often as a desire to get off the main road as fast as we can and return to quieter roads… listening to the birds sing.

Part 2 - the 'How to' part will be published next week, stay tuned!

Got some feedback or questions? Pop them in the box below, we'd love to hear from you!