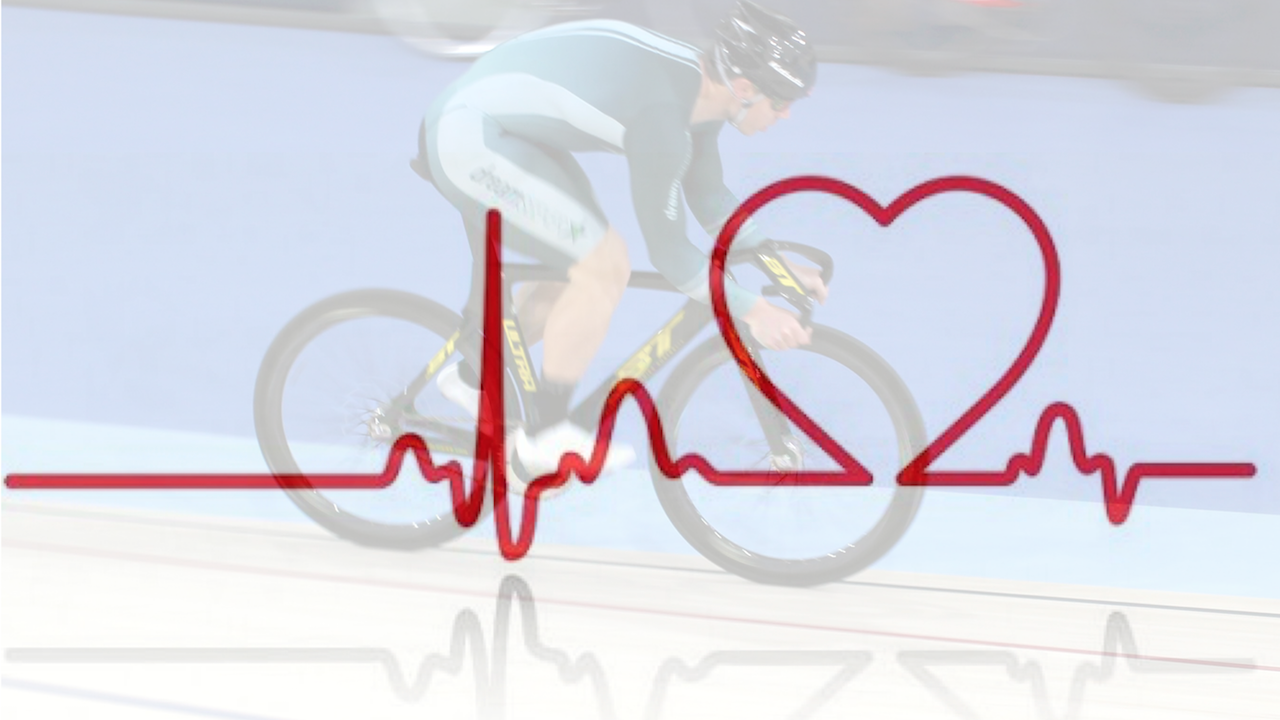 A lot of training programmes speak of doing an activity at a certain percentage of maximum. Often this will be maximum heart rate.

Unsurprisingly, there is no one size fits all method. We are all, as ever, individual.

When I work on people’s training programmes, these are variables which I consider to help tailor the right programme for each individual rider.

Let’s look at some of the variables.

One is certainly very appropriate here in Brisbane. As I write it is about 30 degrees C outside.

If your core temperature rises so does your pulse.

What that is likely to do is to see you using a greater amount of carbohydrate – burning through the stores faster - than you would have done at a lower pulse rate when you would have a greater percentage of your energy being derived from burning fat.

At Brunel University we did an experiment with riders on a stationary bike.

Two big fans were positioned to create airflow (so sweat could evaporate), and they were wearing very light clothing.

Then there were people who volunteered to ride on a stationary bike without fans whilst wearing ski jackets, a wooly hat (beanie or tuque depending on where you are reading this)!

I volunteered to be the cooler core temperature person!

Now this, in itself, isn’t true science as you’d need several people in each group for example, and have both groups doing both hot and cold temperature activities.  But, we were just exploring the science already known.

Unsurprisingly the people dressed lightly had a lower pulse at the same workload.

So, if I know I have a long hill ahead, especially in ‘winter’ (what we call winter here) I open the zip a bit, to let heat escape before I start to climb, then zip up for a descent.

Endurance efforts on the track may have different pulse rates in summer than winter.

It is the normal physiological response, in part as the blood heads to the outer part of the body to help cool you down.

The amount of blood leaving the heart with each beat also decreases if you have lost fluid due to sweating. This means higher heart rates will follow.

These are just a couple of examples of where pulse rates can be different given external factors.

But what about the usual measurements?

I remember people using 200 minus your age as a maximum. Then the now more common 220.

But this sort of tailors towards the notion that we were active at 30 then retired to the sofa until we shuffled in to a retirement home. No. That’s not me either.

Bjarne Nes of the Norwegian University of Science and Technology came up with an alternative and published; ‘Age-predicted maximal heart rate in healthy subjects: The HUNT fitness study’, after doing a study of 3320 men and women aged between 19 and 89.

The formula is this:

It is considered better for those in the Masters category.

And what about the ‘fat burning zones’ or ‘anaerobic zones’?

Well absolutely certainly your body prefers to use fat at lower intensities than at higher where carbohydrate takes over.

But there is a range between people and the environment as we’ve explored. At the end of this blog I describe how to find your own way.

Another factor I’d like to explore is that after a period of endurance training, a person’s oxygen uptake is higher at the same pulse.

If that were a Keirin, or a longer bunch race, as the pace picks up, the aerobically fitter athlete has been able to process more oxygen, so will be less likely to be in oxygen deficit as early, so less likely to get the same acidic build up in the active muscles.

Putting it another way...

The less fit athlete, to get the same oxygen uptake, has a higher pulse and feels at maximum sooner. Now that could decide a race.

So how do I work out my own zones?

I do a lot without a pulse monitor.

There is no harm at all in having one if you, and whoever reviews your data, understands the daily variation that can exist in your readings, so I’m not suggesting you leave it in the back of the drawer.

But my favourite is the Borg Scale.

If you take a level of 6 as doing almost nothing and take 20 as maximal effort you get a good guide.

Have a look at your pulse monitor next time you feel you are at ‘15’ and see what it says.

It is a good way to get to know you can ride at 15, for example, for 2 hours. Then if the weather is hot or you naturally have a higher pulse than another rider you can recreate that ride and accommodate the variation in result without worrying about the weather.

Knowing that there are variations in how your cardiac system responds to performance means that if you are riding up a hill, or half-way through a pursuit repetition, and you see a higher pulse than you prefer - you don’t automatically ease off the power - you can listen to your own feelings to know when you can accelerate more to the top. 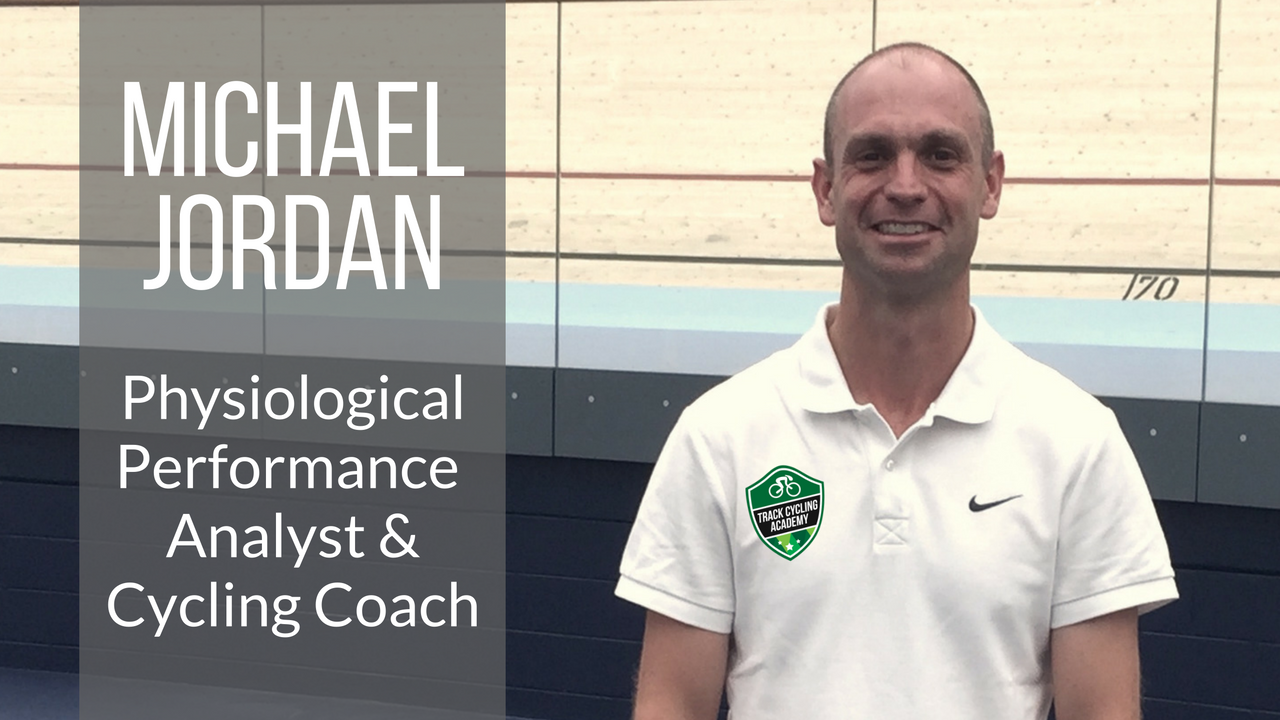